I had a booking for a gite from a member of the Midget & Sprite Club who lived in Sheffield. I responded and informed him we came from Sheffield. He then told me about a friend of his wife who's husband (complicated?) had an on old MG in a garage and wanted to sell it. Communications started. It was an MG TC, made in 1949 and it had broke a half shaft in 1967 and had been in the lock up since then, on bricks.

Let me explain something. When I was 8 I would walk to school. Then I started seeing an MG with the driver wearing a flying helmet and goggles go past. I started leaving early and waited for him. I fell in love with that car. At 8 years of age I have no idea if it was a P, J or T. But it was fantastic and all a little urchin brought up on a Hackney council estate could dream of. That car formed the rest of my working life. So in love with it was I that I left school at 15 to work at University Motors, the MG distributors for the South East. I was going to get a TC at 17 when I passed my test. It was priced at £100. But my uncle talked me into getting a bank loan and buying a new Mini. Better for pulling the birds! Well that bit was right, it got me my wife, but that's another story.

Then at the age of 46, when I sold my first business I was going to get one but as we had no garage where we lived I got a Caterham 7 instead. I still have it.

So, 60 years after lusting after a TC I finally have one. The MG T register have said it should be nice, full of patina. I corrected them and told them it's full of rust.

The friend (he is now) who put me onto this car sent me these pictures. 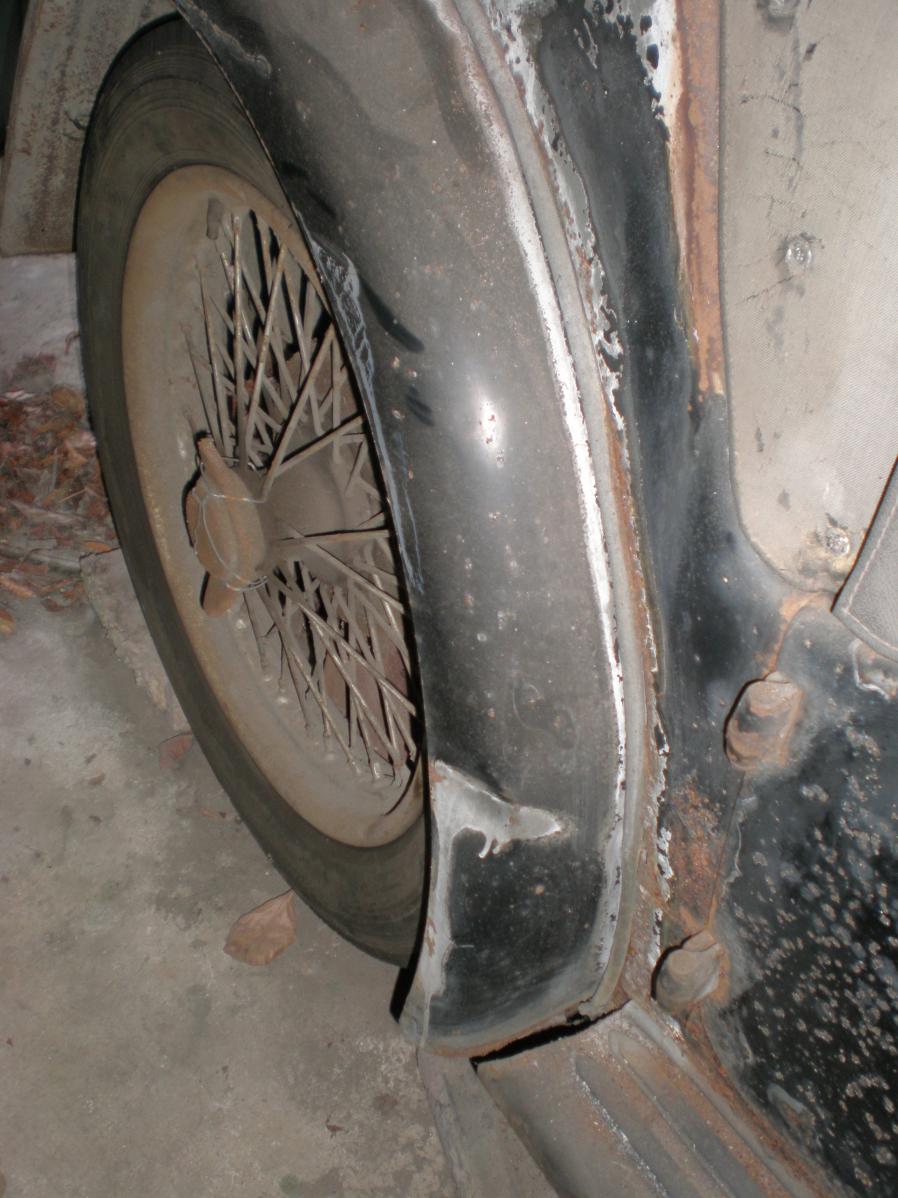 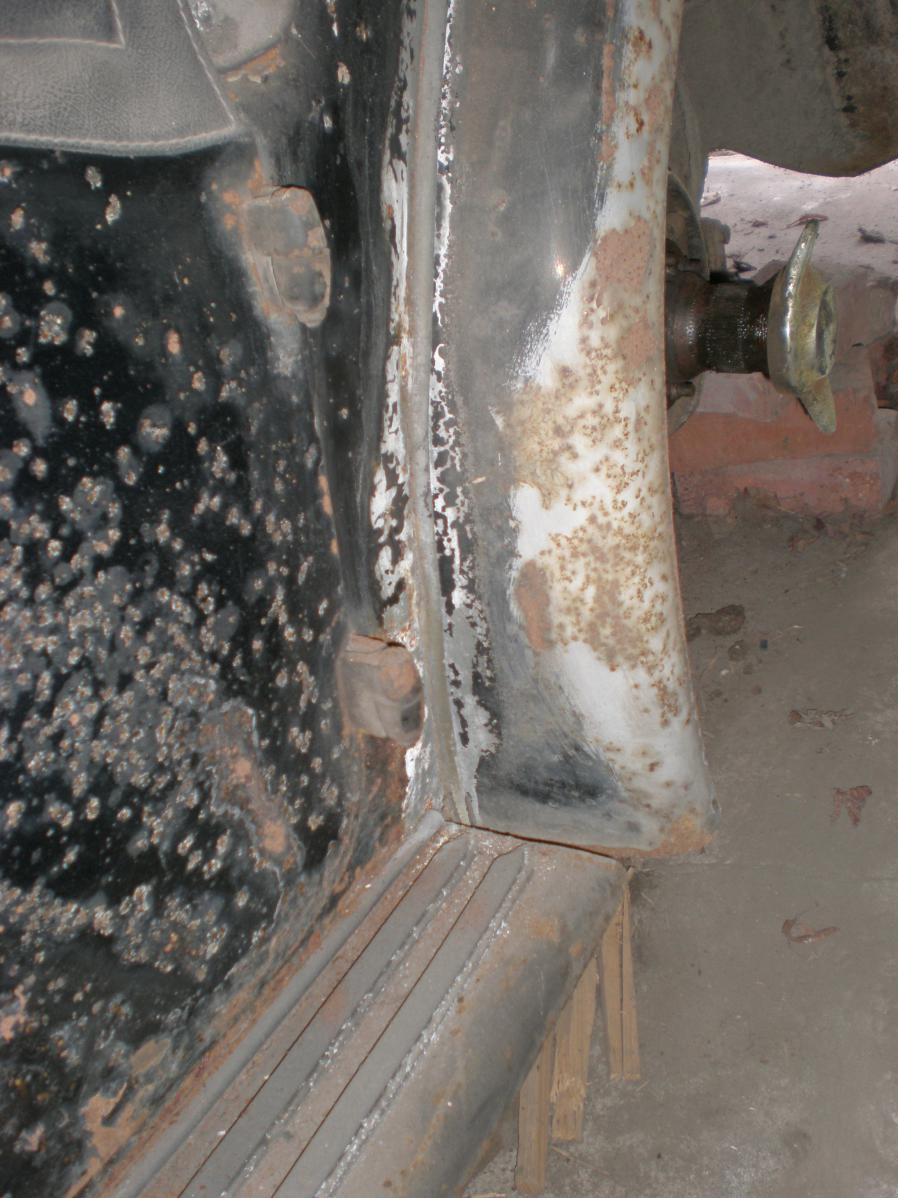 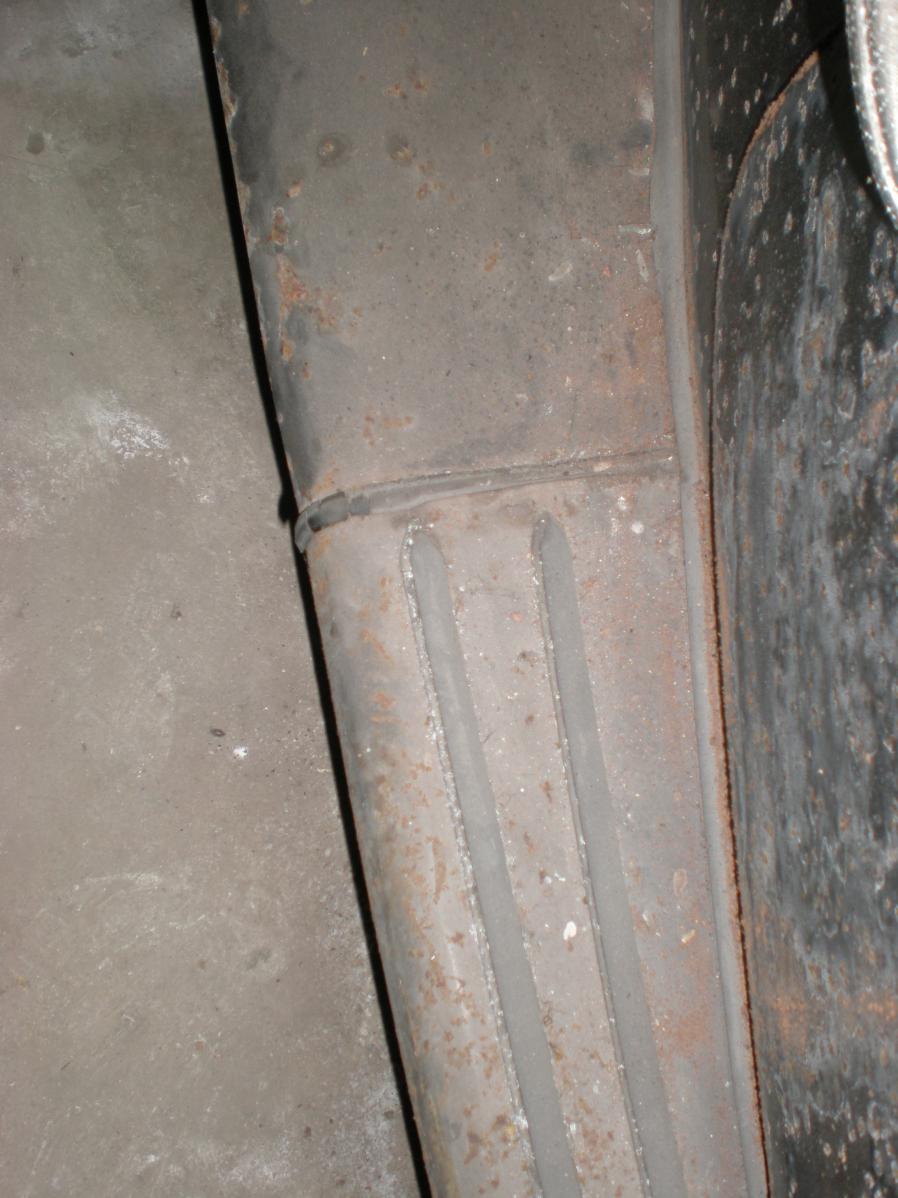 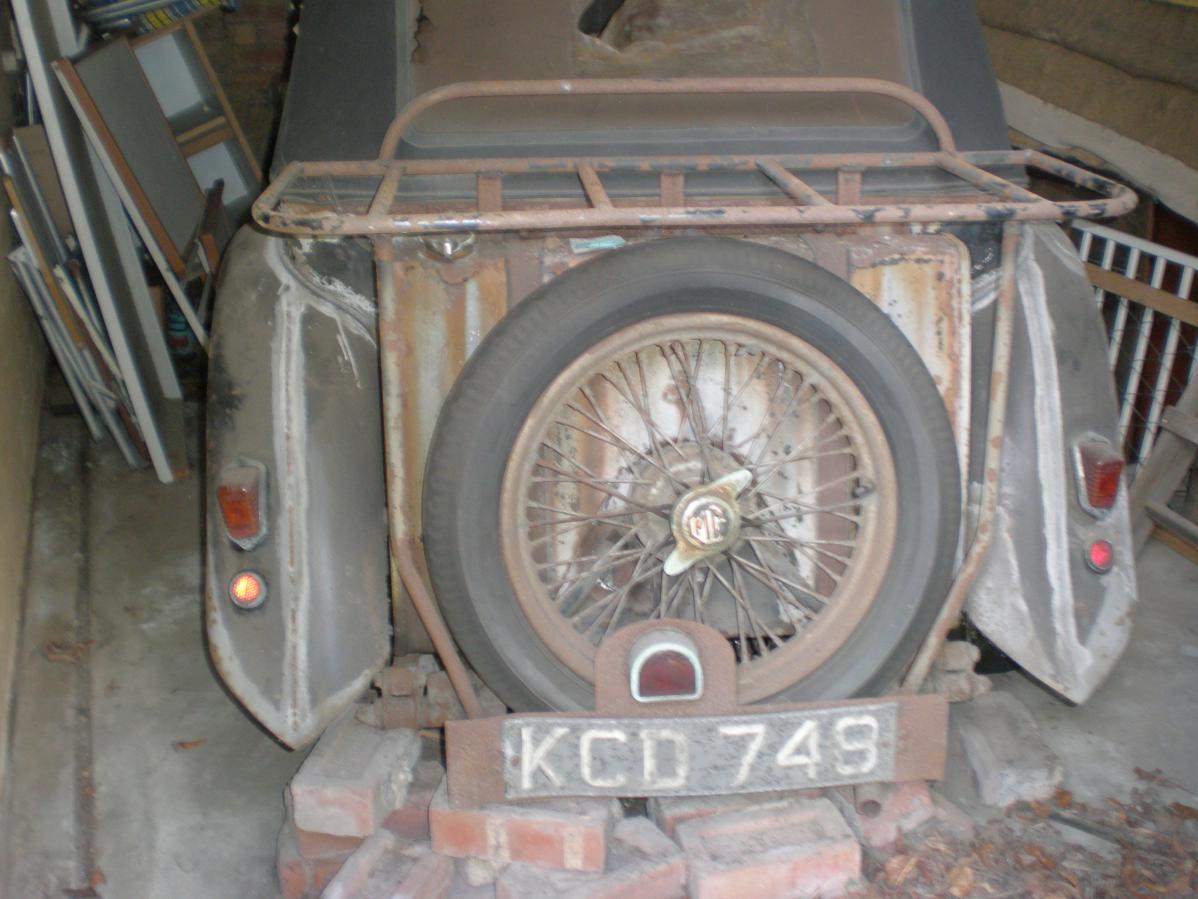 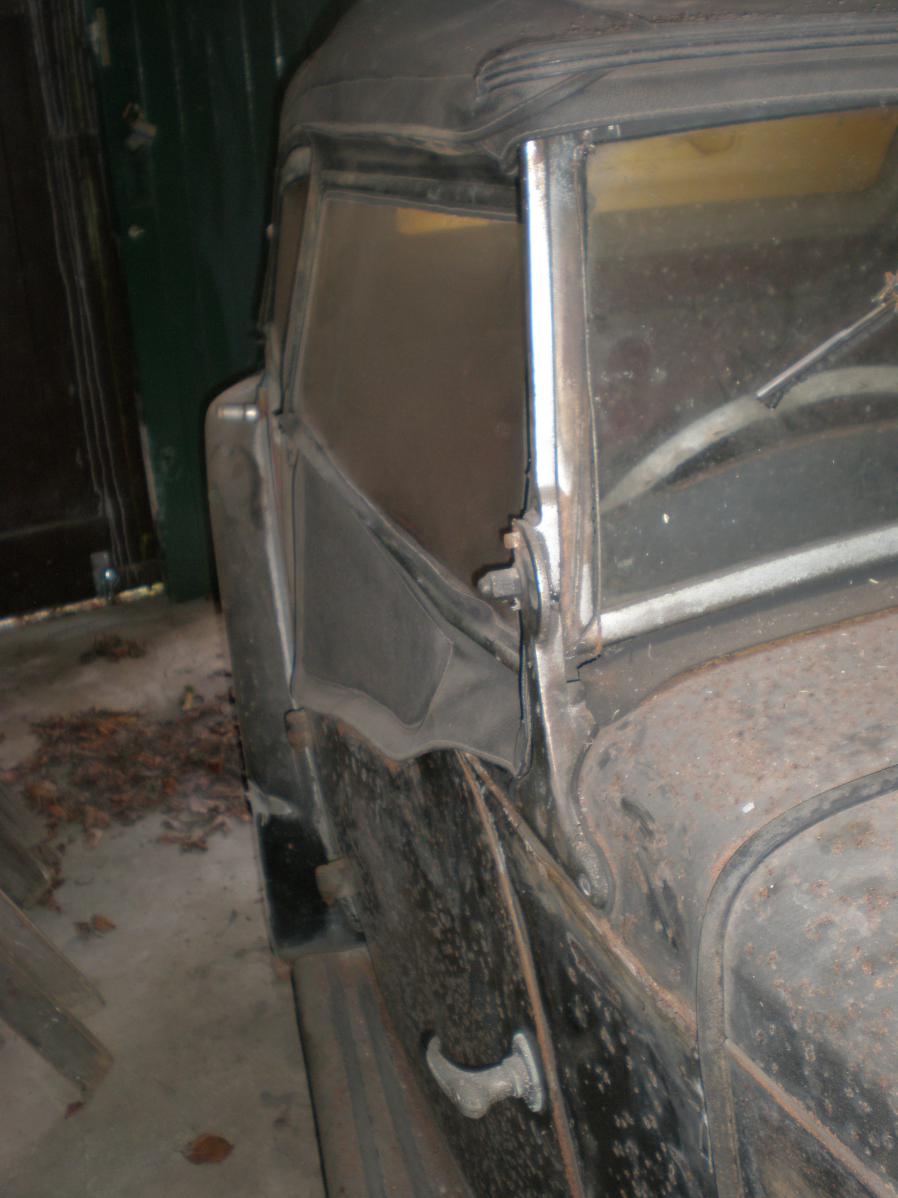 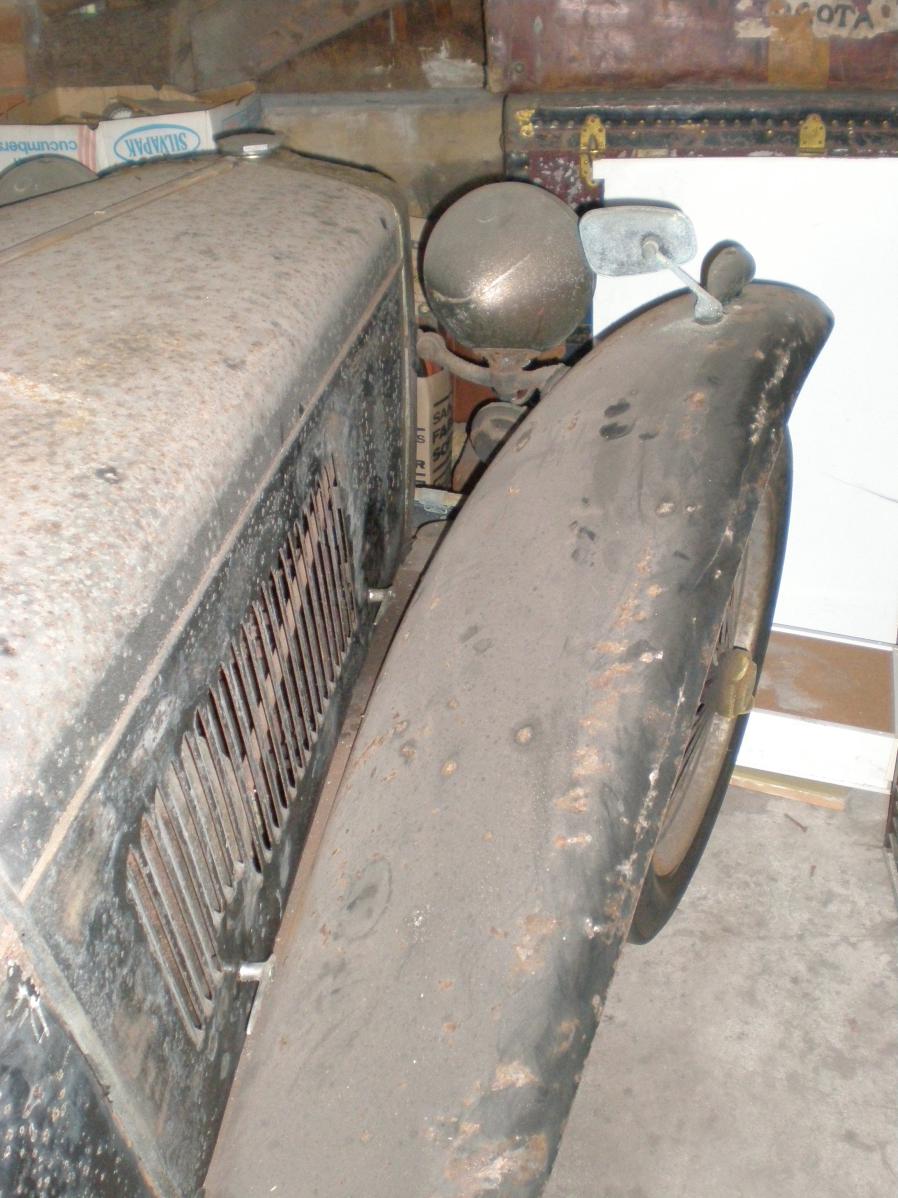 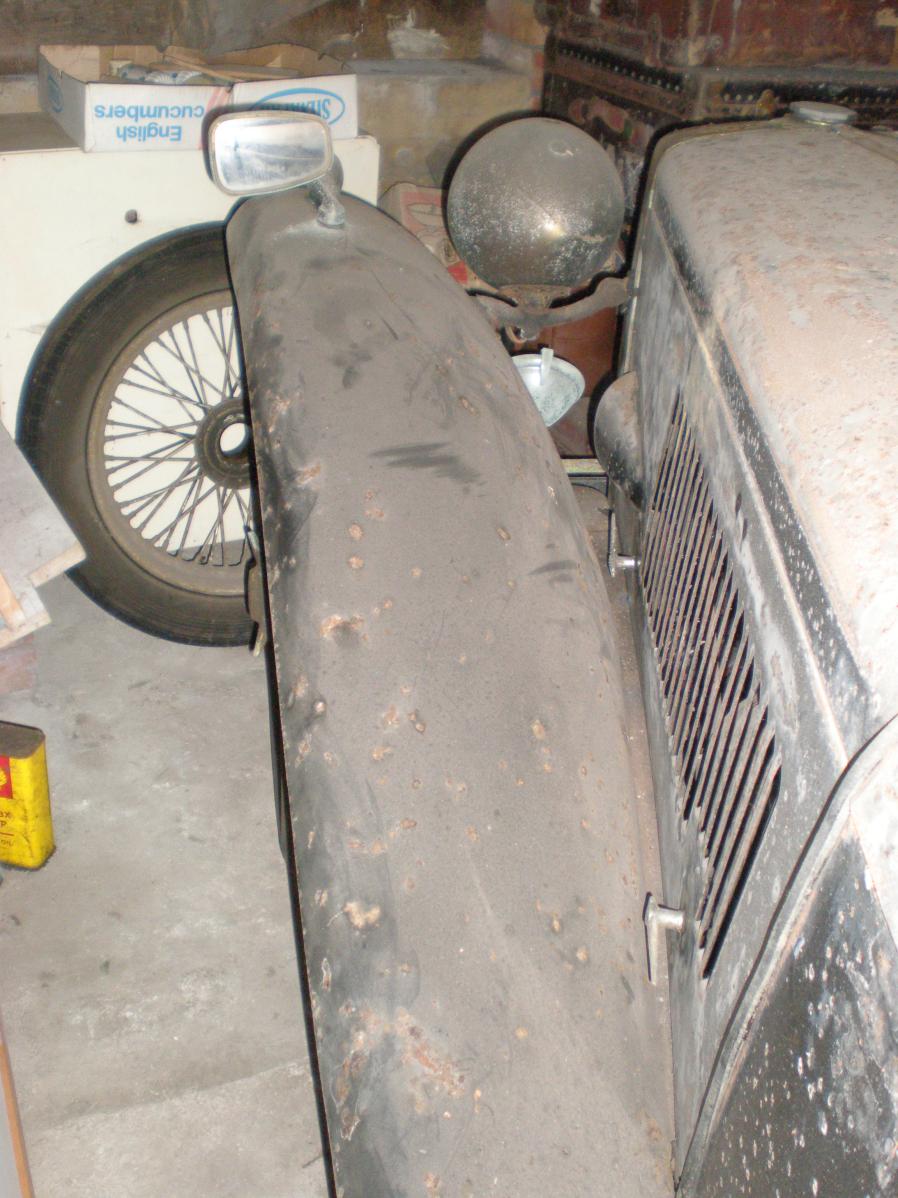 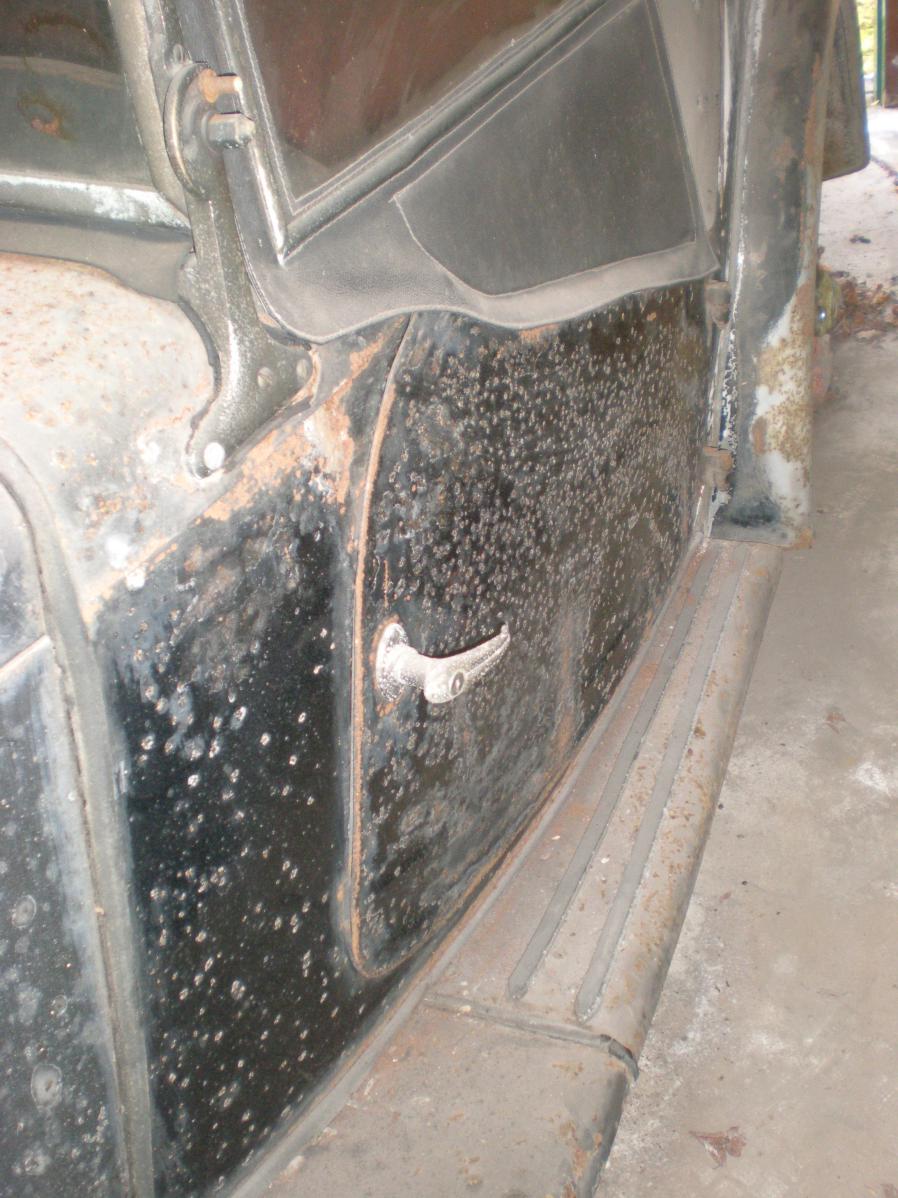 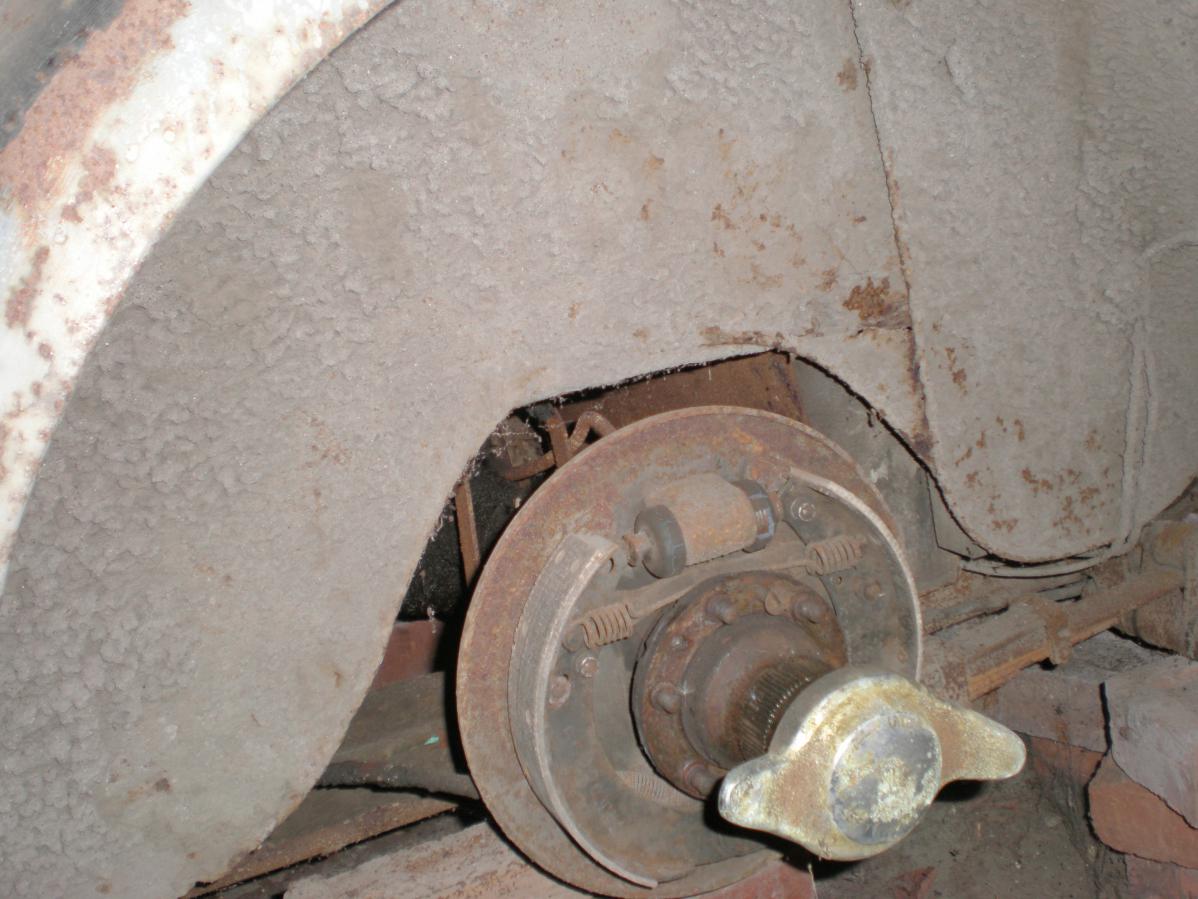 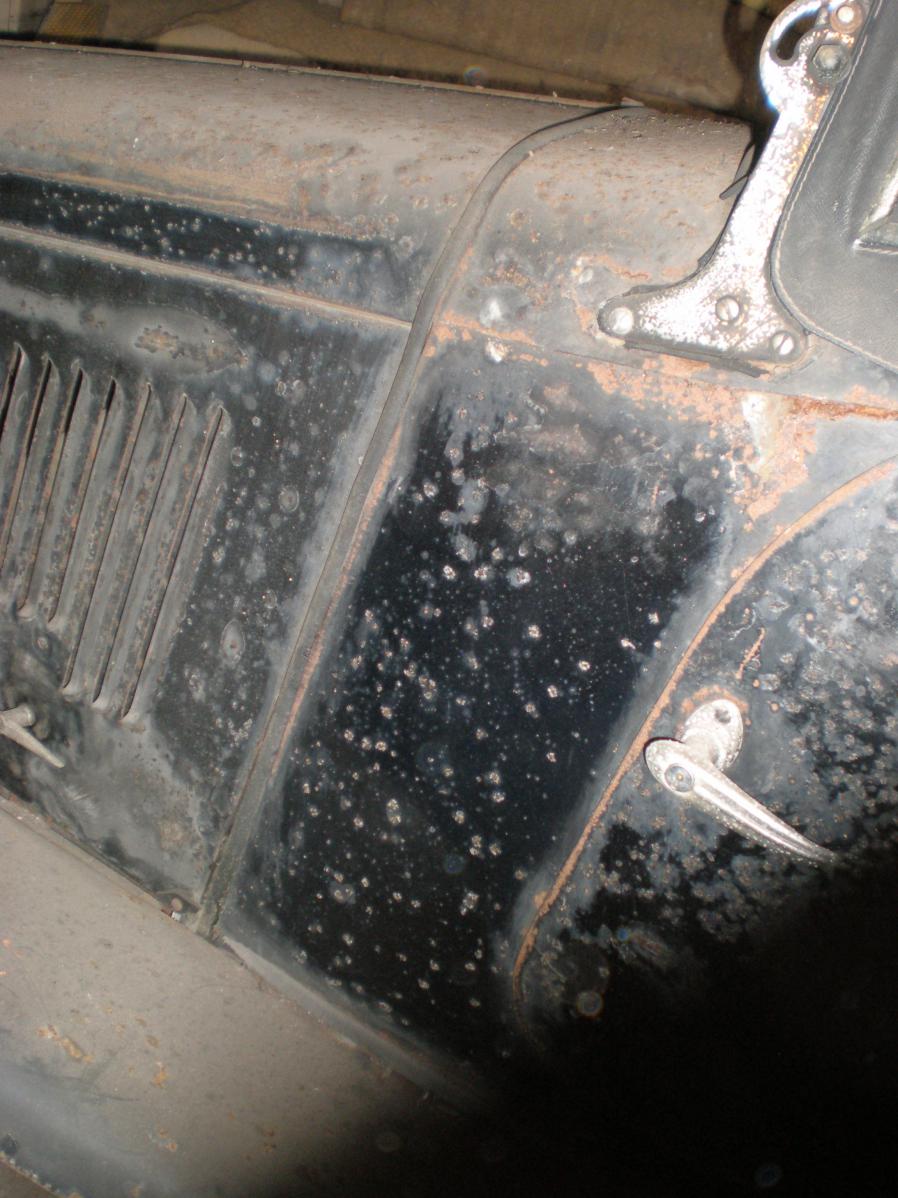 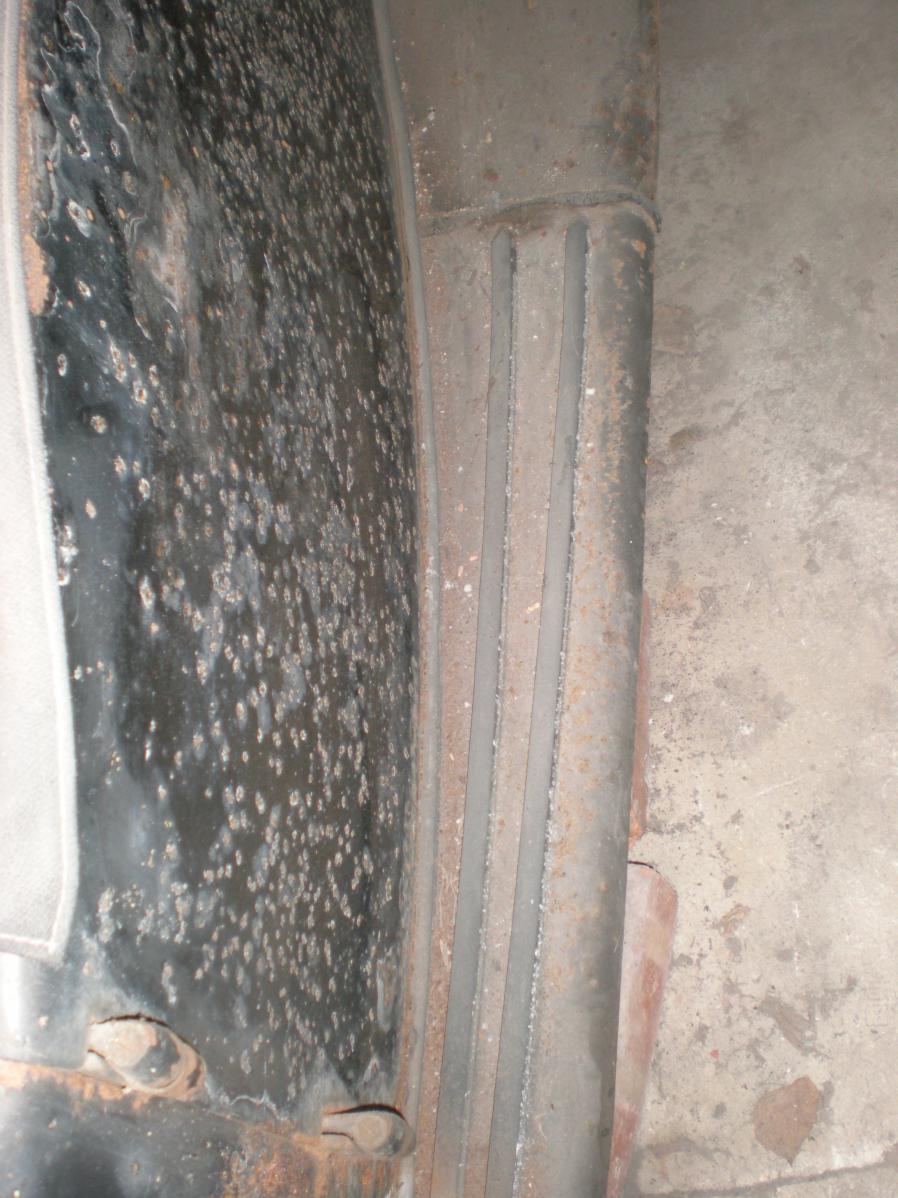 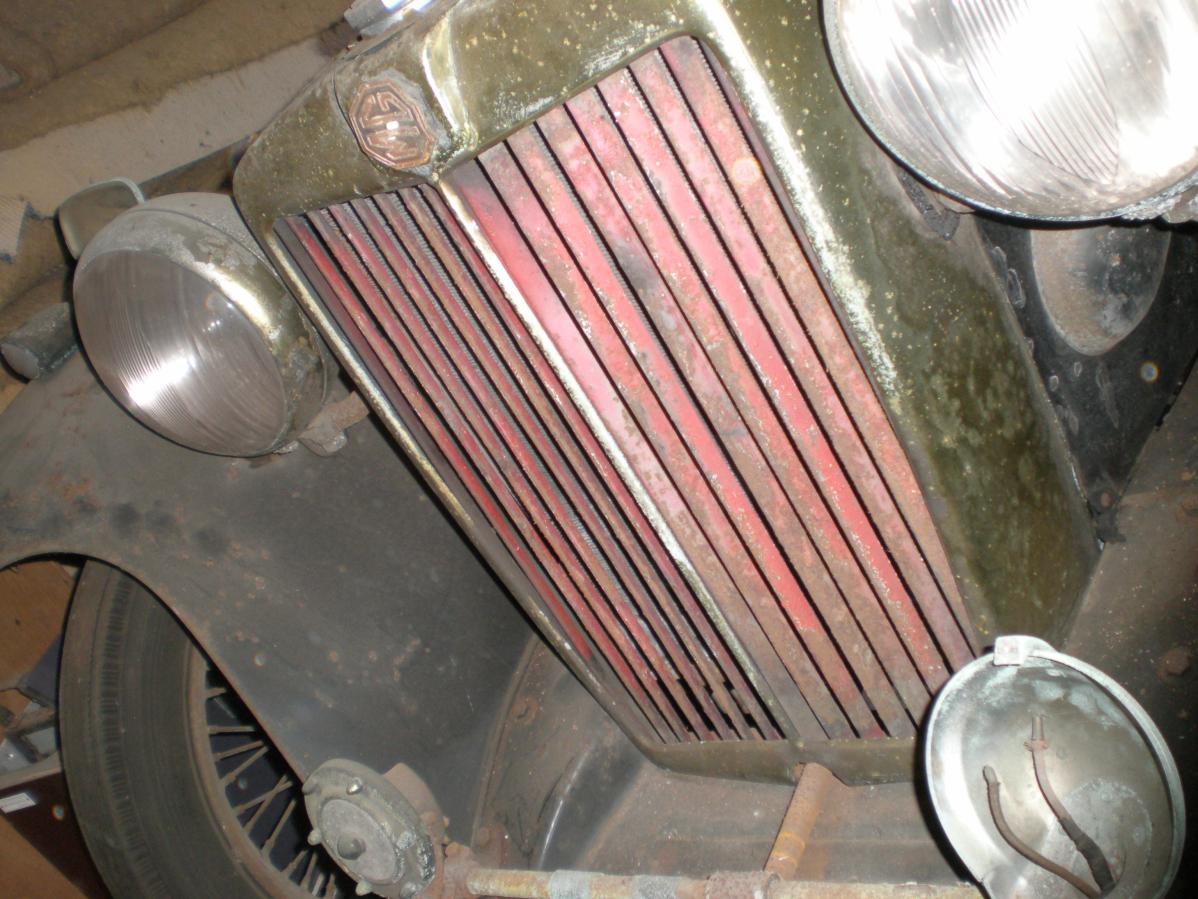 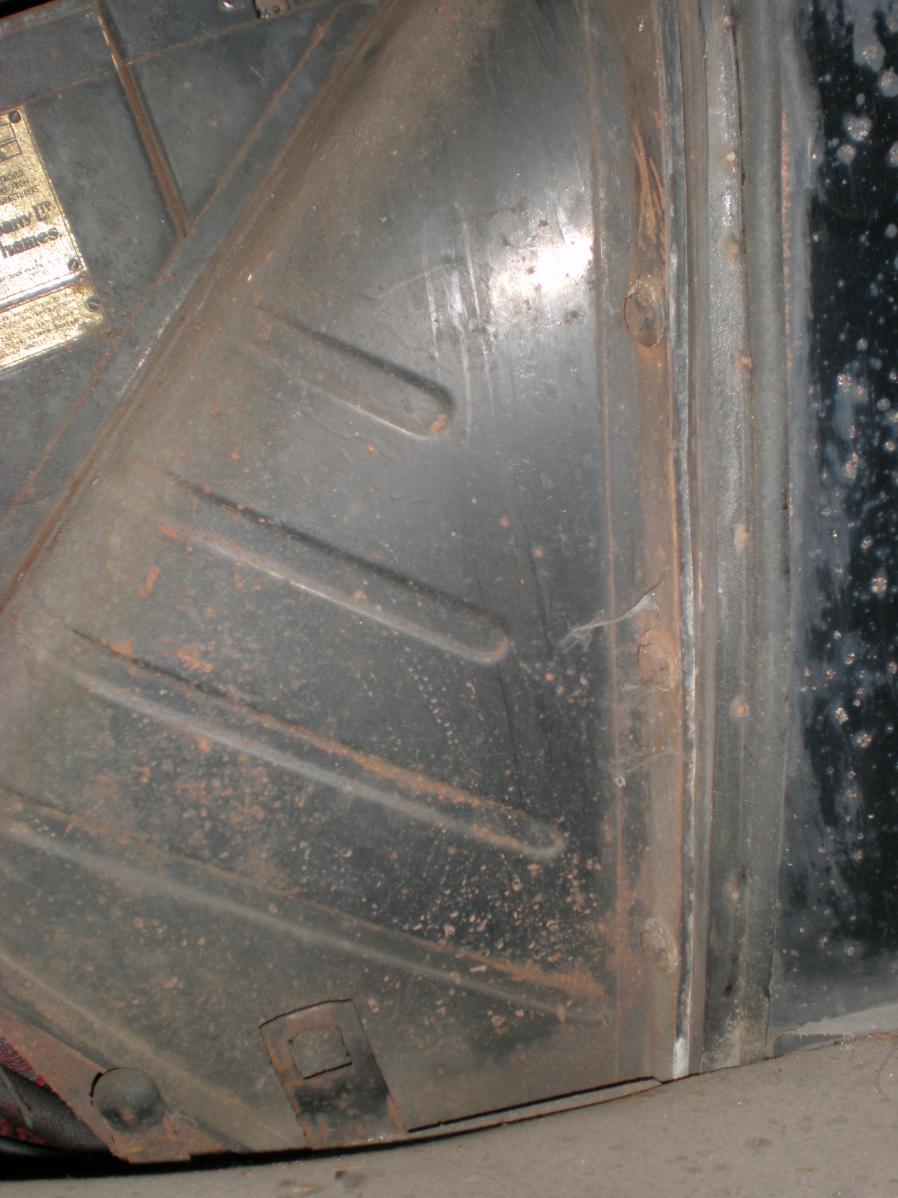 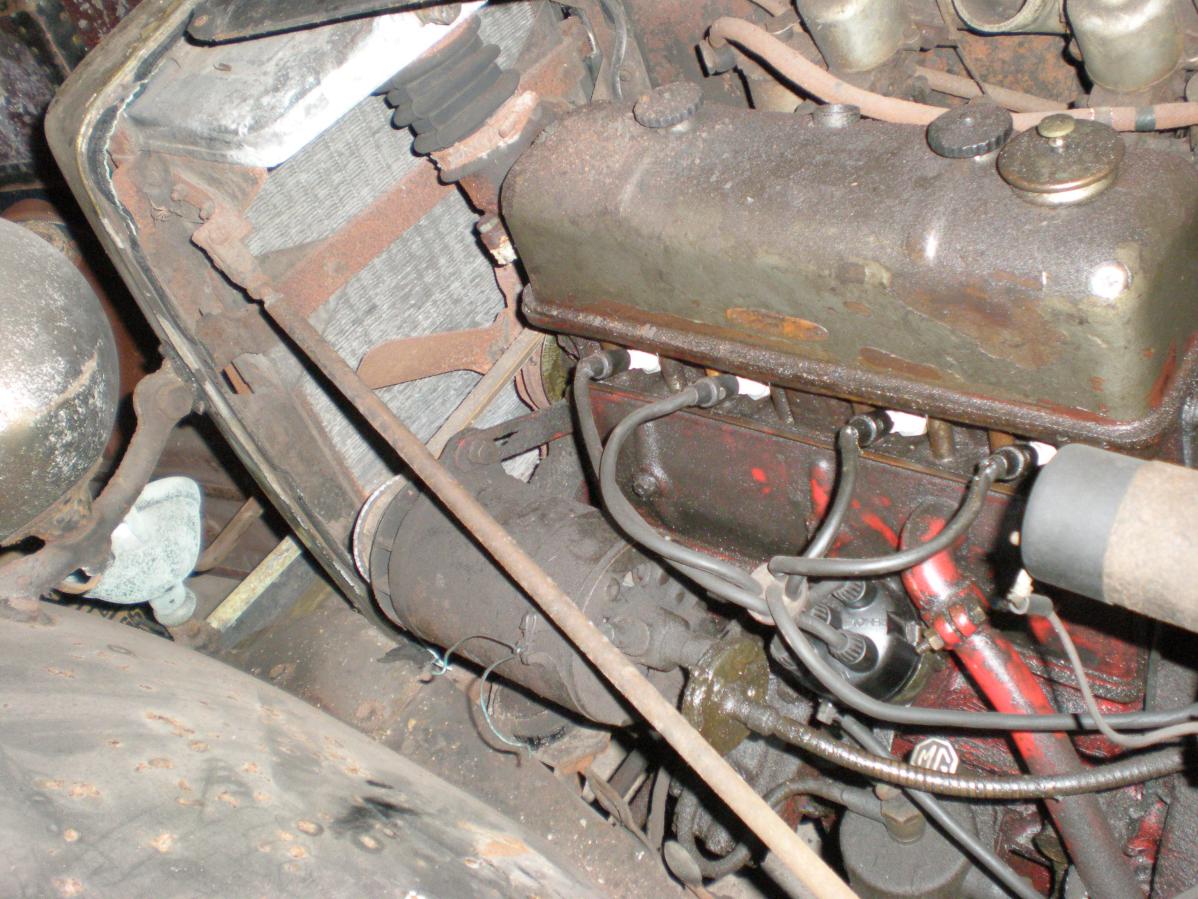 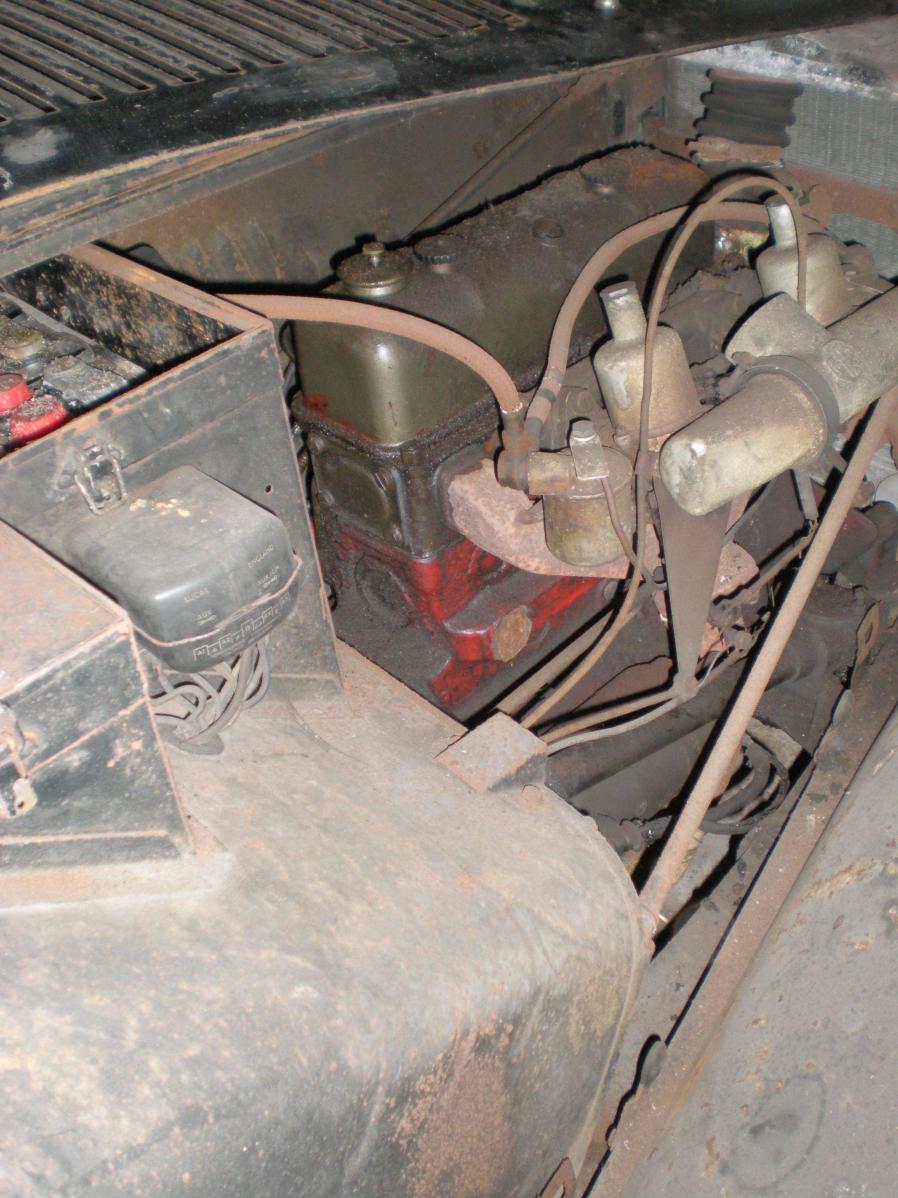 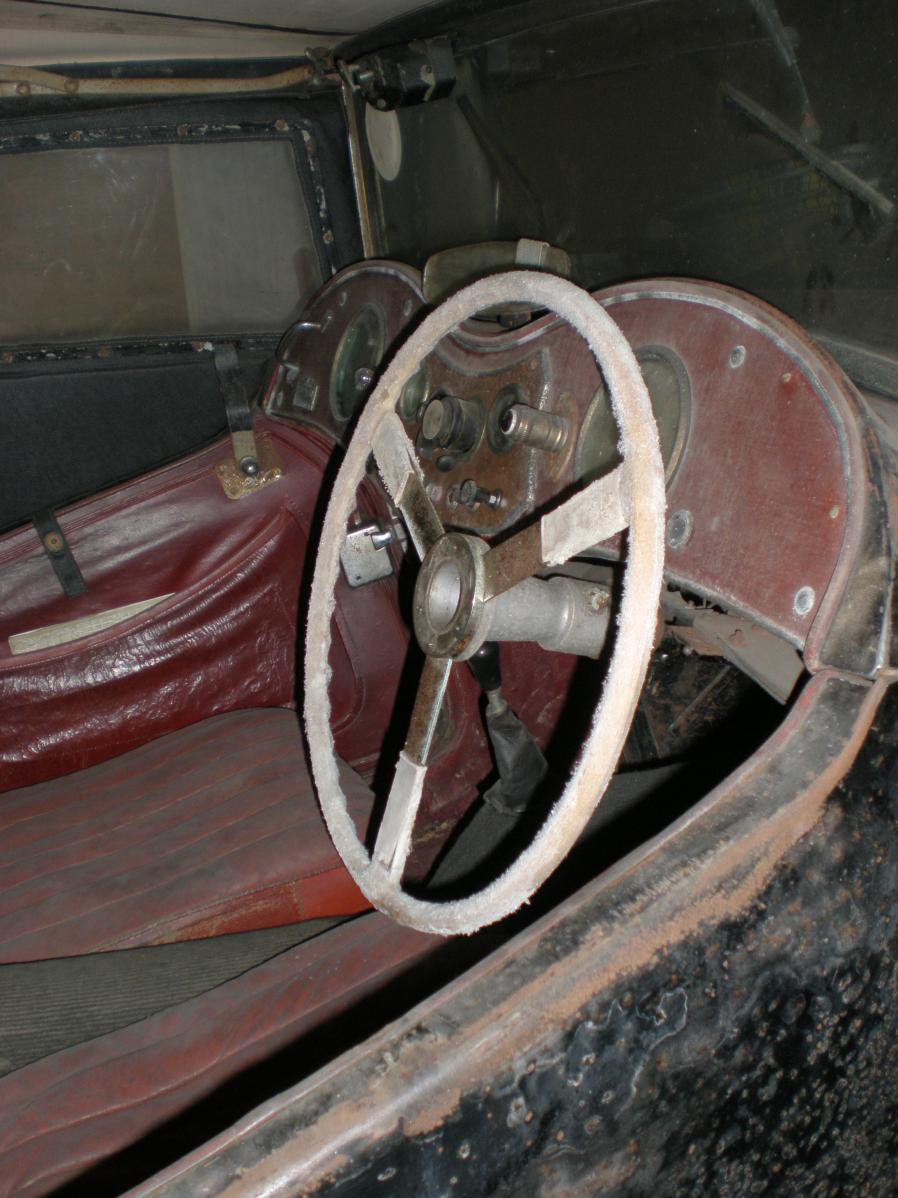 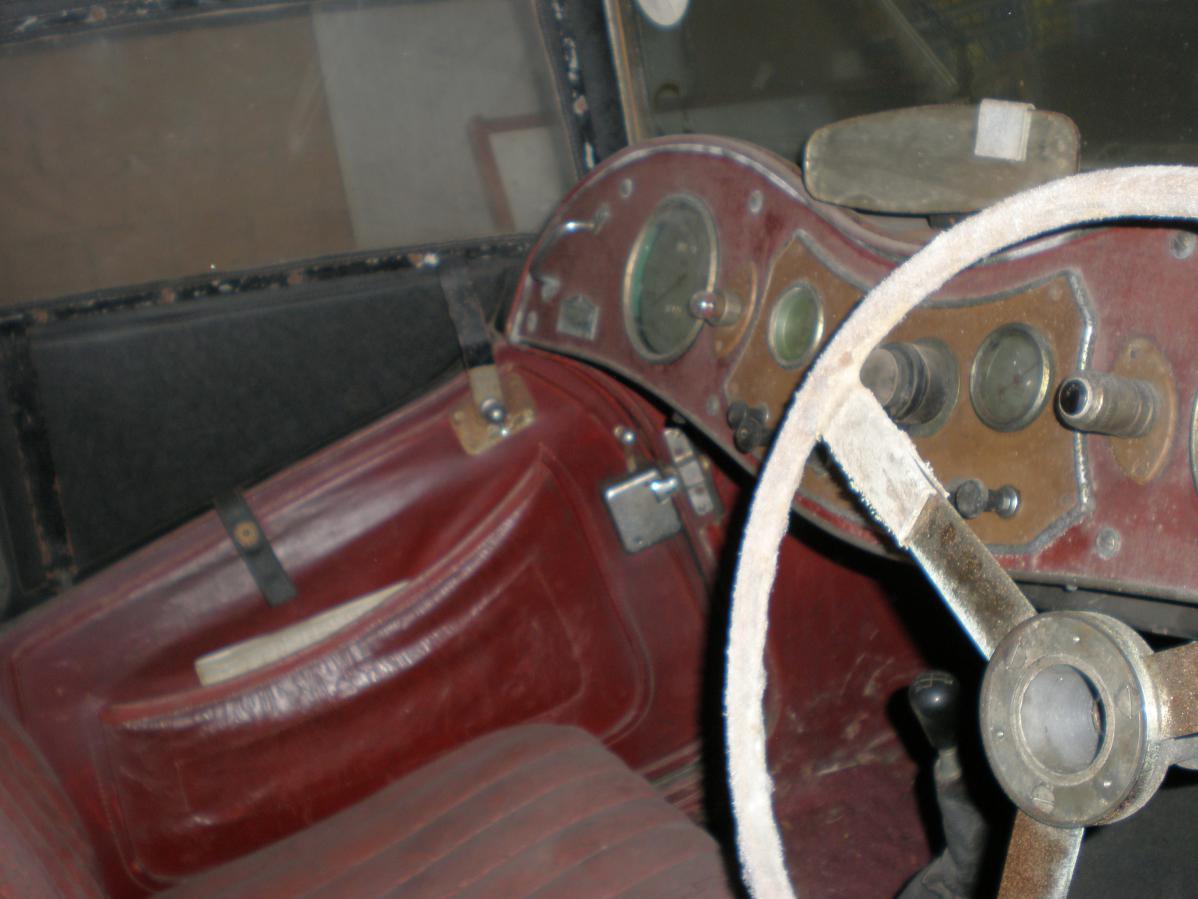 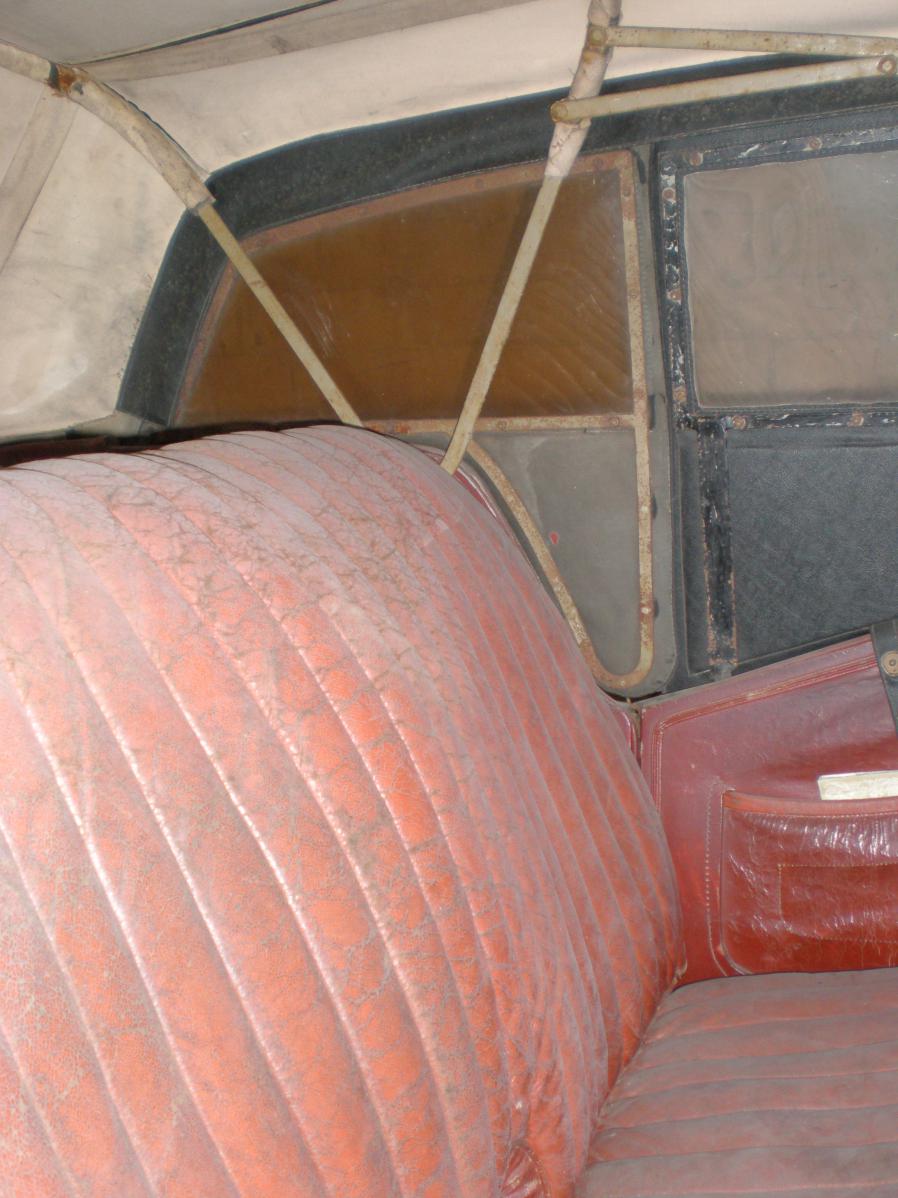 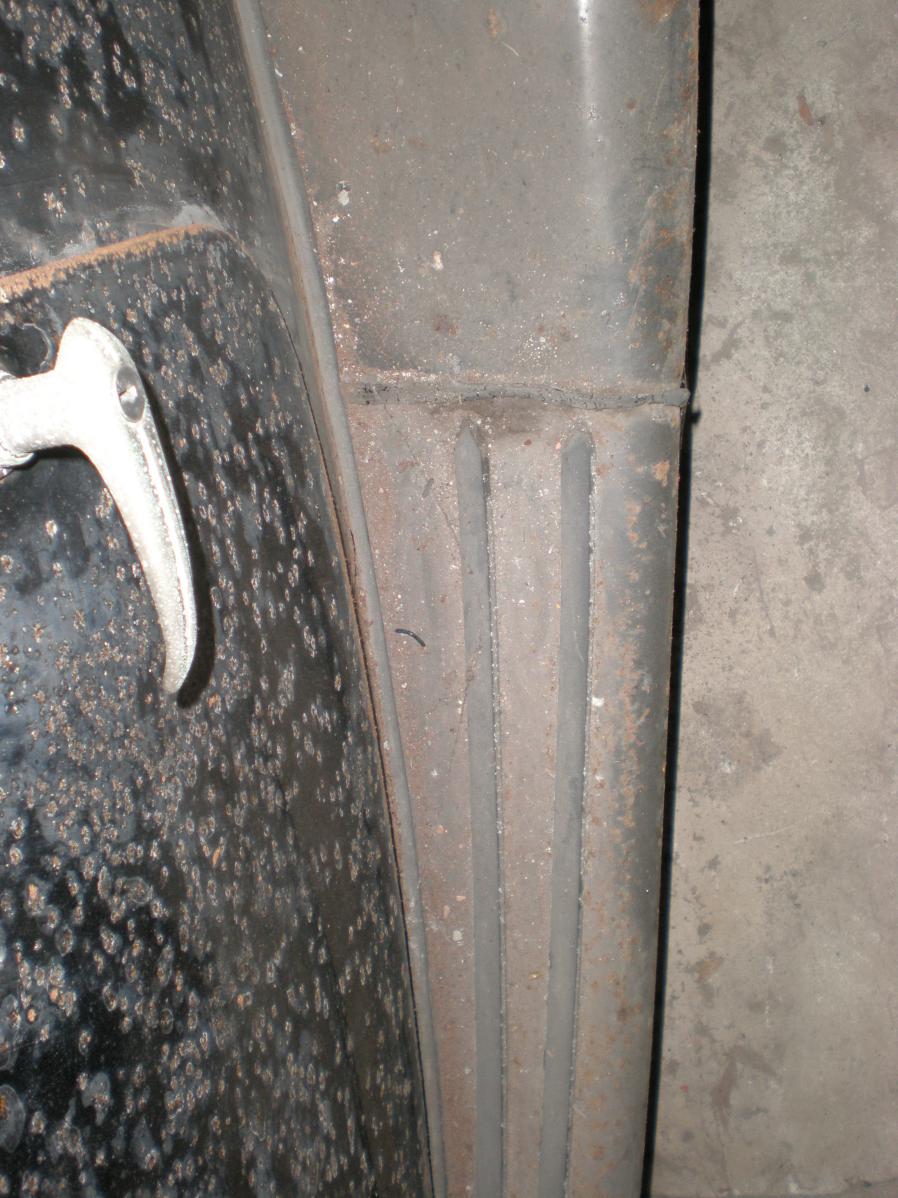 Bit of a mess? Well watch these pages starting May 2015 and you'll see how the complete rebuild goes. 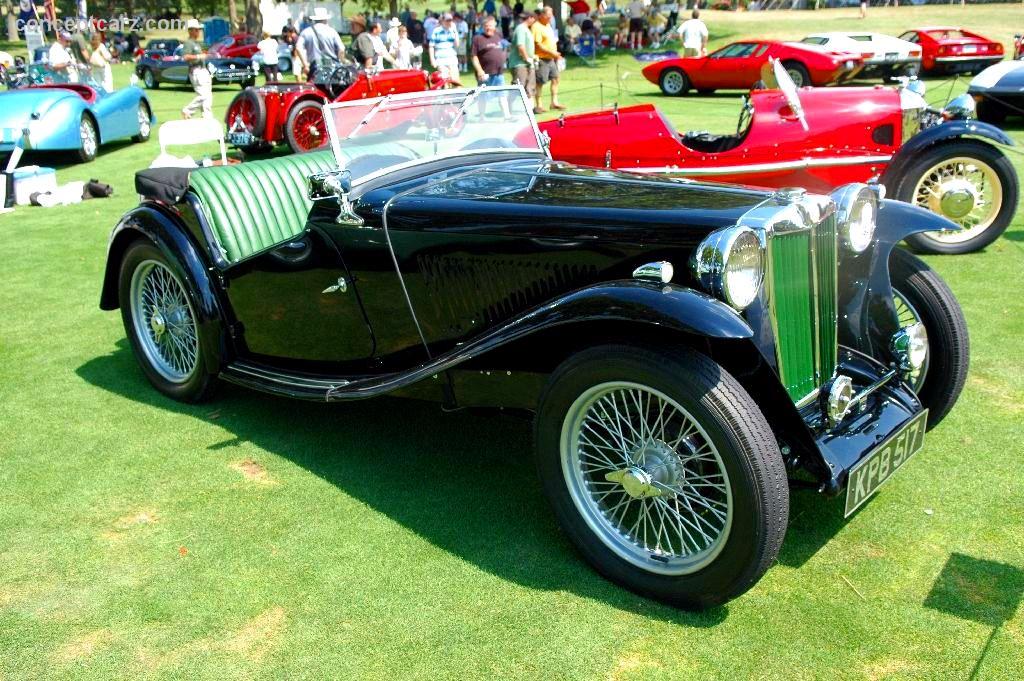 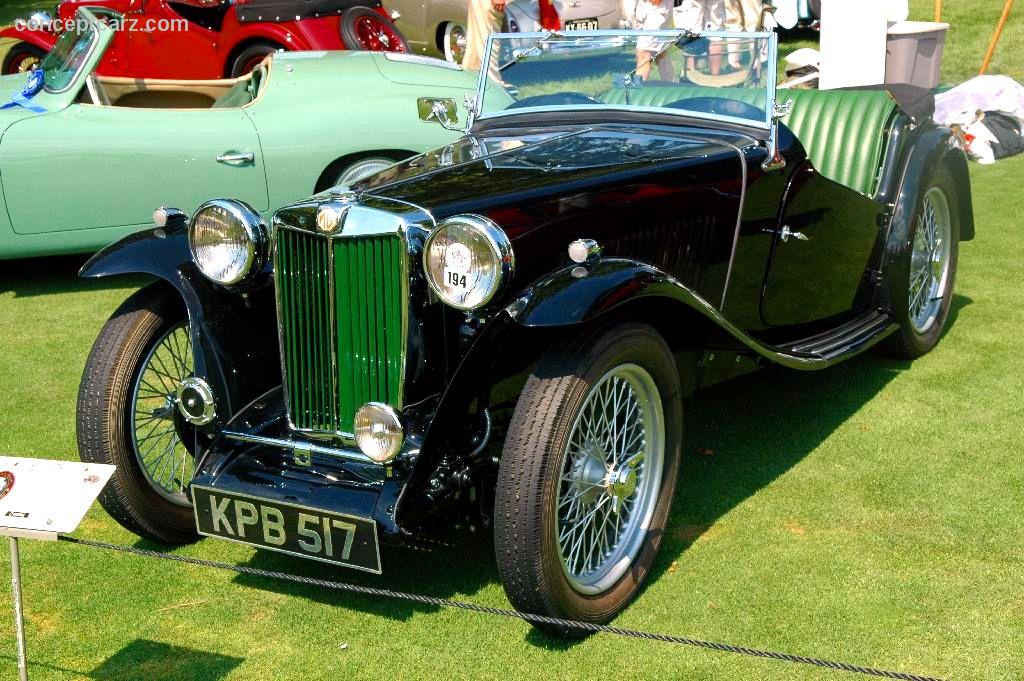 This is how it should look (well better actually) when it's finished. 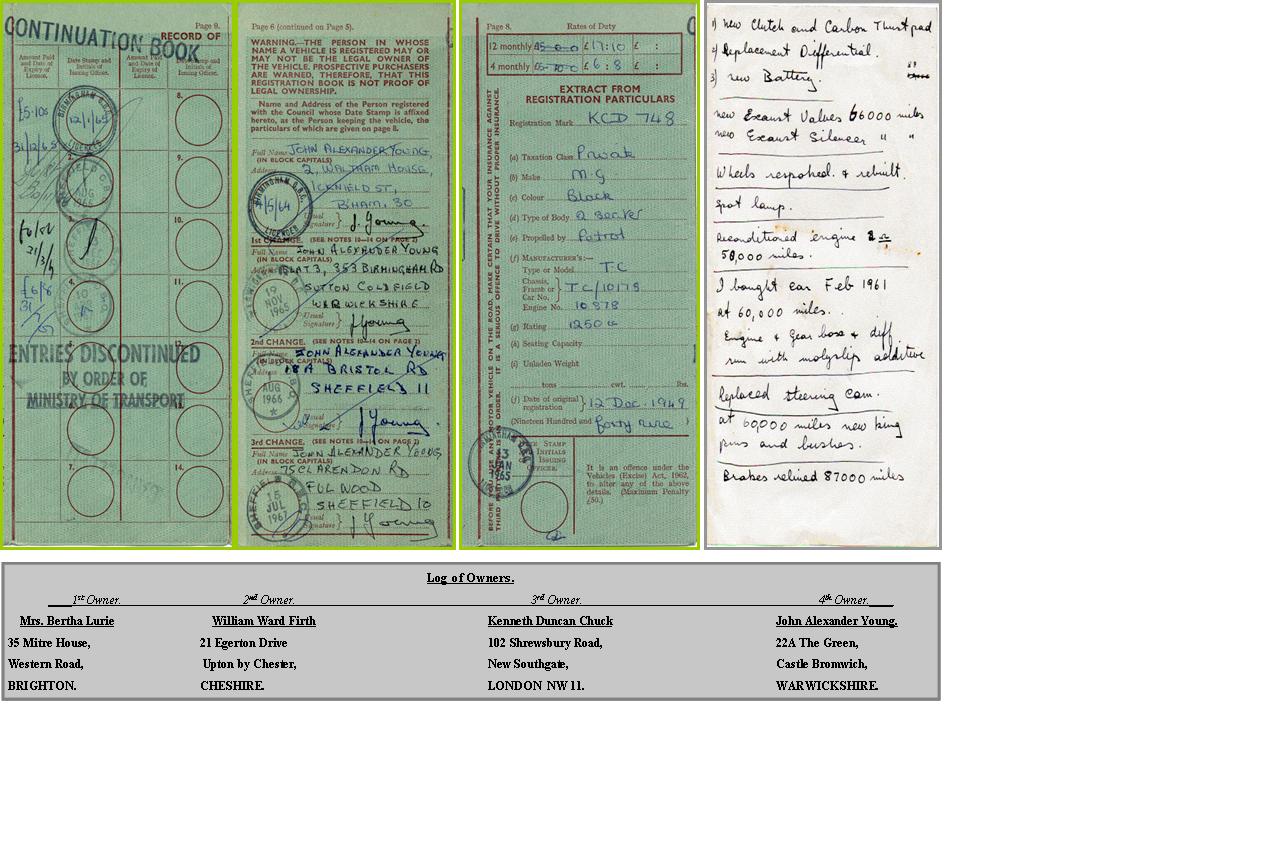 The original factory records of the car as found on the MG Car Club Register. 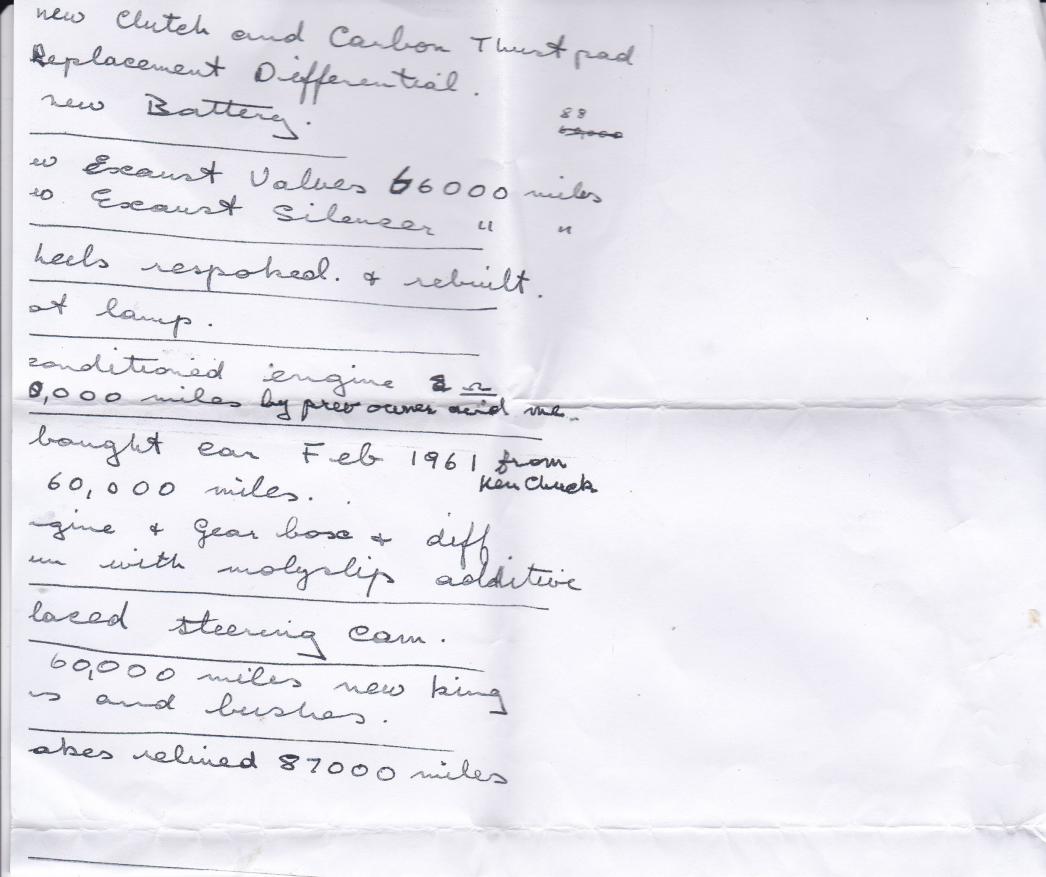 The history, a bit larger.

Lynne and I got all the building tools, timber, insulating, material and other "rubbish" out of the workshop. We moved all the Land Rover spare wheels to one side and had a good sweep. I now have enough space to get the 7 on the right, the TC (when it arrives) on the left under the lighting and by the bench and tools and the Land Rover in the middle. The Land Rover is now in the middle with the rear wheels and drums off.

Thank you, my darling wife, what would I do without you. I was going to move all this stuff on the sack barrow but she waltzed over and said "why don't we use the Land Rover". So we did and filled it twice! It would have taken twice as long and 4 trips on the sack barrow.

More preparation for the TC. The workshop has been swept (can't do much about the oil stains). The stuff on the back wall will be moved and a big red blanket laid down for all the parts to be boxed and bagged when they come off. 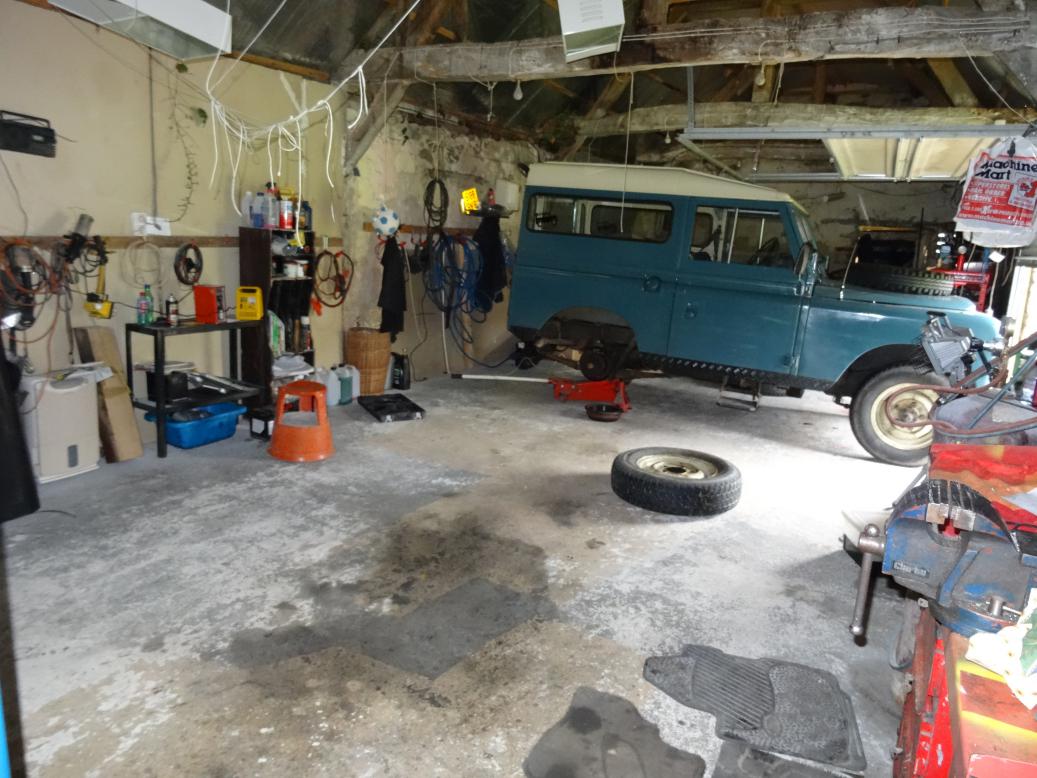 Rare picture, nothing in the work space. Just putting new axle seals and gaskets on the Land Rover. 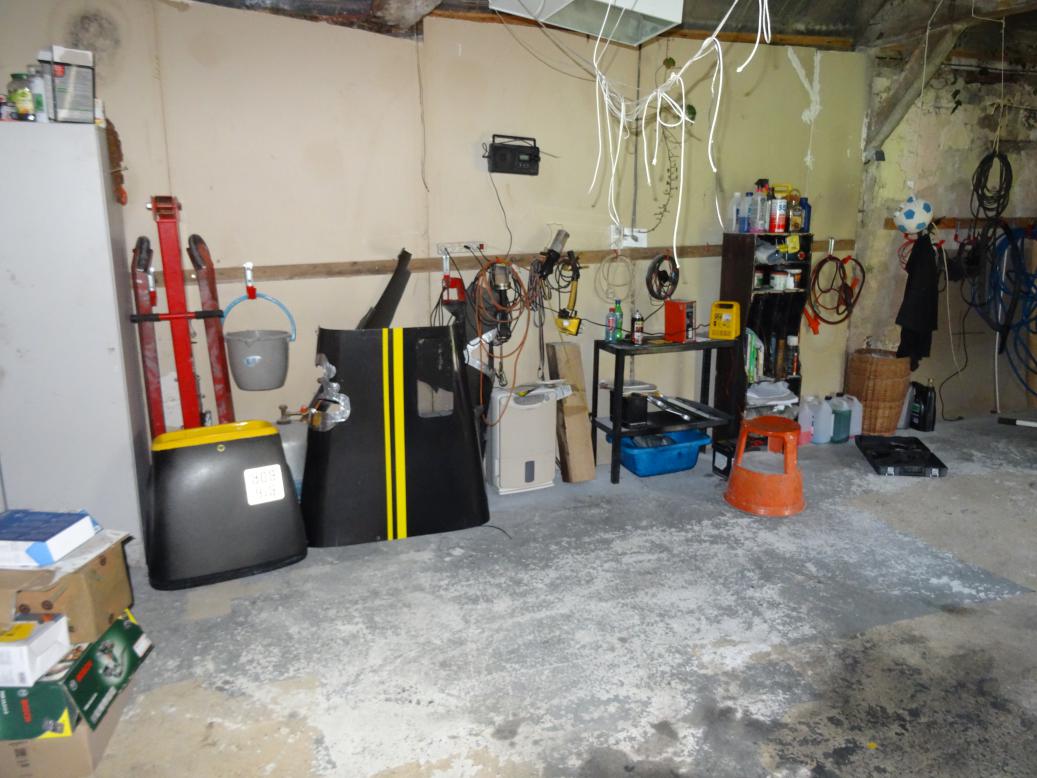 This is the back wall that will be cleared. From the engine crane (which will stay there) to the black stand, which is the battery charging deposit (car batteries-3 charges). 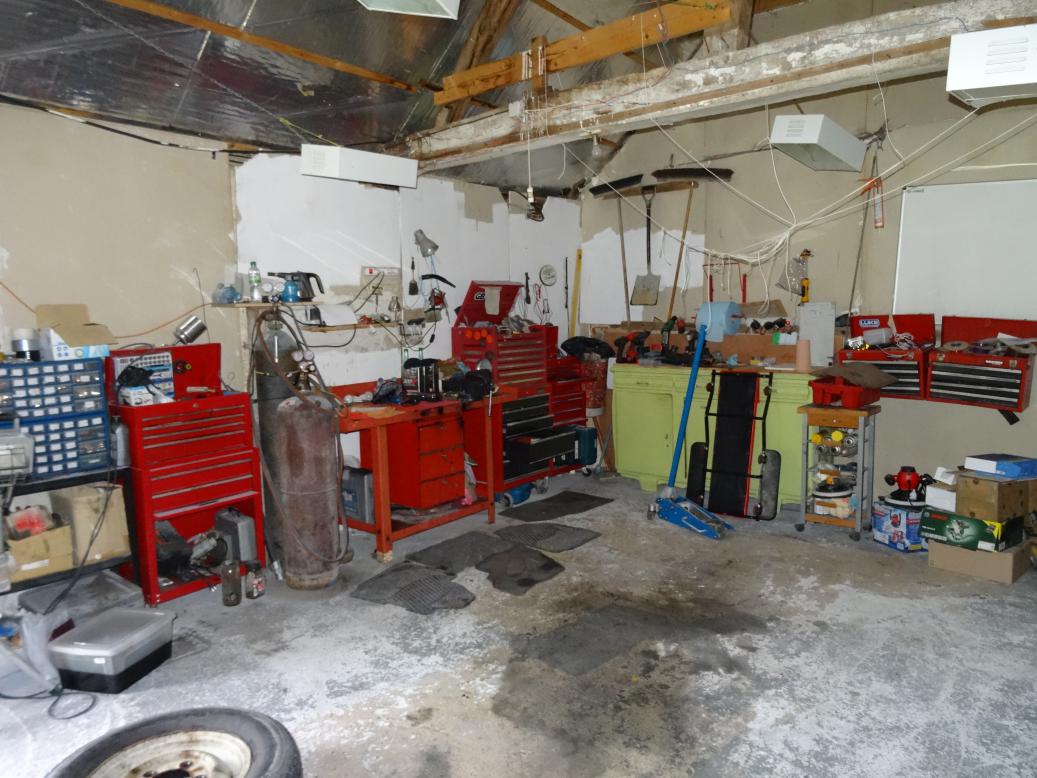 The bench and toolbox area. 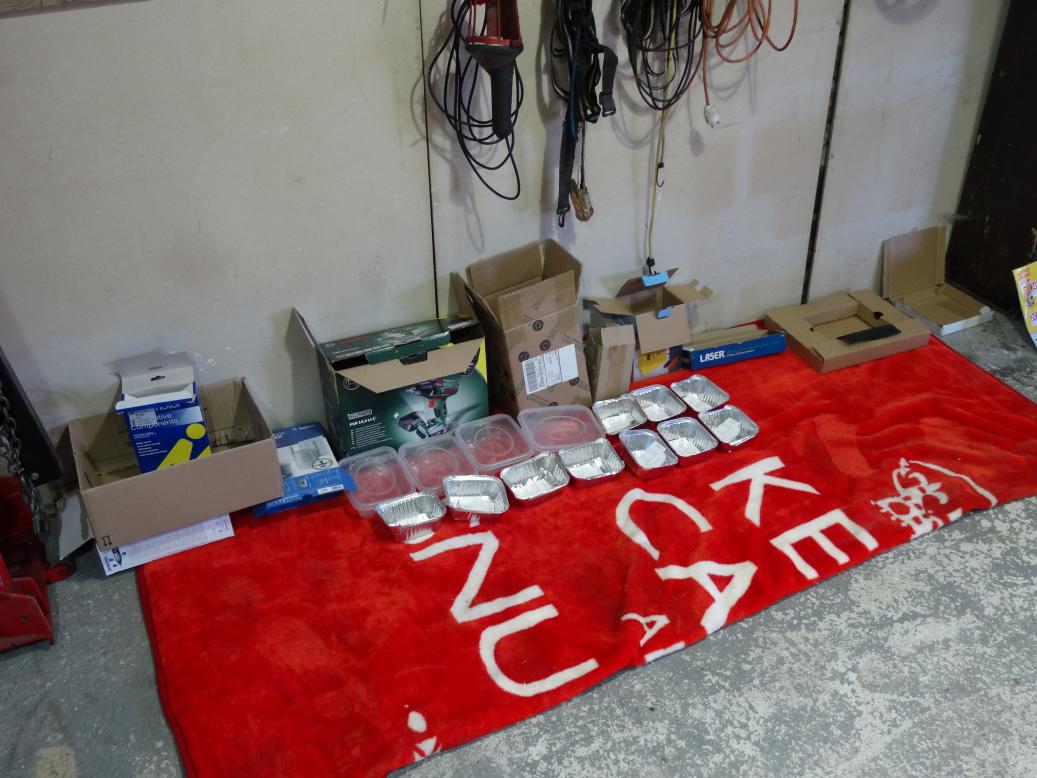 Can I be more ready than this? I also have a box of freezer bags and labels to tie on.

I think I've flogged this to death now, next entry should be on 28th April in the April blog. Unless, of course, I think of something else.