This page contains photos that may be of interest. 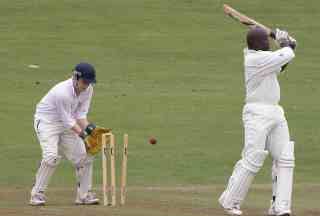 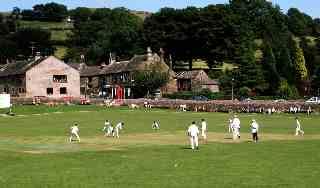 Cricket at Bradfield. Our house is the one on the left. It was a pub about 26 years ago and we've still got the bar, in working order (this was 2003) 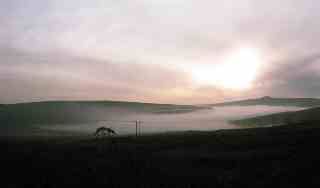 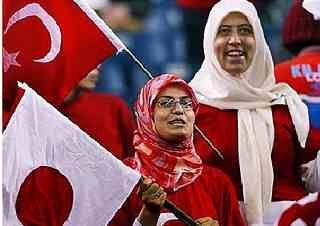 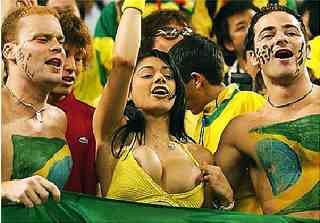 And the opposition from Brazil 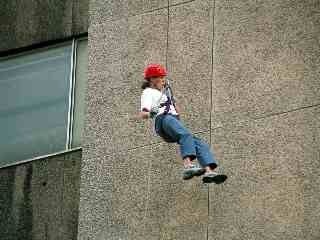 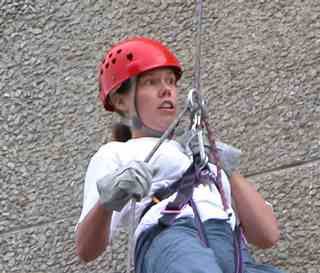 She was heard to cry "It's OK mum, I'm not scared" 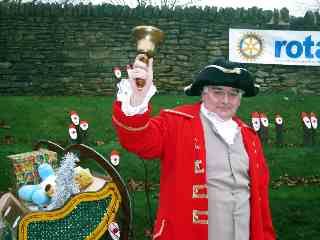 Oh yea, what does this nut think he's doing? 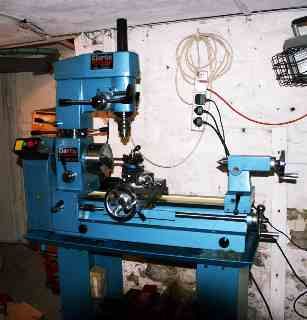 The new lathe (October 2004) installed in the cellar. It took some sweat to get it through the beer barrel chute o my own. It's a 430mm Machine Mart lathe/mill and, even with all the attachment came in under a £1000. The first thing I made was a 3 inch deep brass manifold nut (it takes 1/2 hour to get a normal nut off one of the manifold flanges). Not bad, a  60p nut cost me nearly £1000! 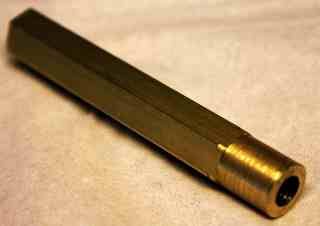 And here it is, the most expensive nut in the world! It will probably need more turning and may well need cutting down. When engine's out over Christmas (2004) I will finish it and make the rest. 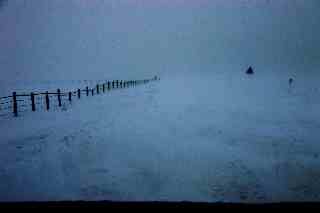 On the 24th February 2005 I attempted to cross the Snake Pass (A57). I got to the summit and drove into a 3ft snow drift. This is the scene  through the windscreen. Yes, that is a road sign sticking up out of the snow. 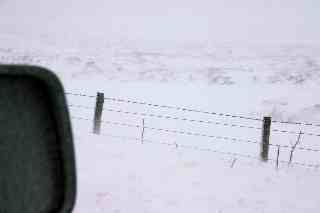 And this is the view from the side window. I stepped out, up to my knees in snow. A few minutes later a Council snow plough trundled past, he didn't stop to see if I could get out. 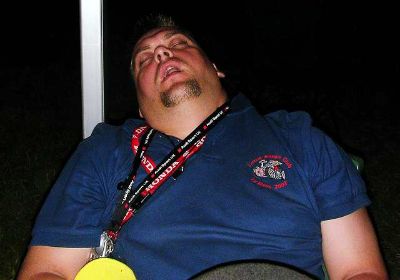 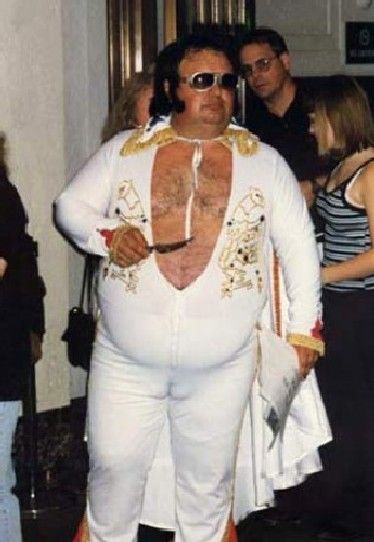 Some say this is how he'll look next year! 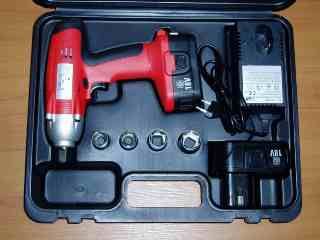 The impact wrench proposed for next Lotus 7 Club bulk buy.

The first bulk buy, from the manufacturer in China, was for 330 lightweight ali race jacks. The second ended up with 500 further jacks, 500 AF & Metric sets of combo ratchet spanners and 500 of the impact wrenches shown above. I had a small space in the container so chose to fill it with some toolboxes. I chose a box which took 17 units to fill the container. I posted on Blat Chat (the Lotus 7 Clubs forum) that the first 17 to post "I'll have one" would get one. 17 posts took all of 5 minutes. All my pleading to stop was to no avail. We finally settled on 170 and another container!

It's now 2014 and we're in France. I went to the local tyre depot to get a puncture on a wheel from a ride-on and found this on the ramp: 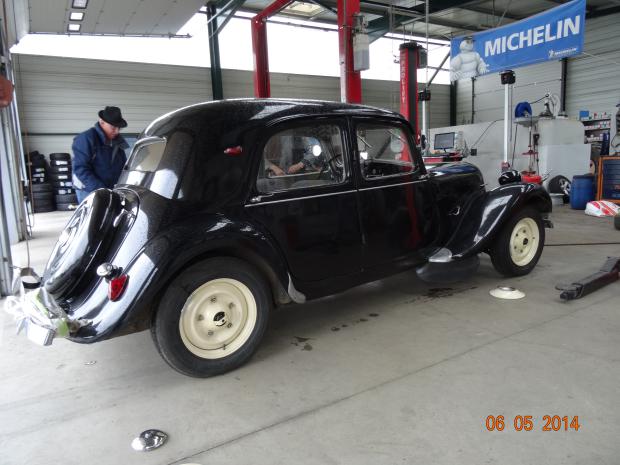 I'm sure you know it's a Citroen 11CV, also known as the Traction Avant (front wheel drive).

Amazing car, they got a reputation as the bank robbers get away because the Gendarme couldn't keep up.

The owner bought it restored and did the seats up. He lives not that far from us.