Cars I have owned

Here are some of the cars I have owned and have a special place in my memories.

The first car I owned. Bought new at the tender age of 17 years and 3 months. It was this or an MG TC for £100. We all make mistakes 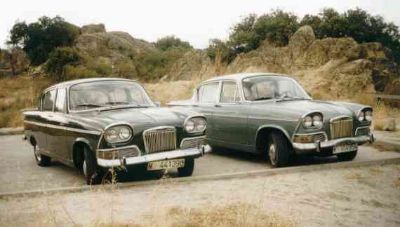 The first company car I had was a second hand Humber Sceptre. Real luxury and a bit of performance for it's day.

We took a Lotus Cortina in part exchange. The owner had walked into a Ford dealer and asked for the top-of-the-range Cortina. The salesmen sold him a Lotus Cortina. I ran it for over 2 years and consider it to be one of the best cars I've had. Mine was all white, no green flash to say "nick-me". 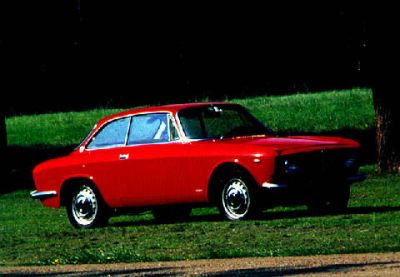 The Alfa Romeo 1300 GT Junior. Another of the best cars I've had. One memorable drive, pushing this car to it's limits was one of those rare experiences when you feel you are one with the car.

The MGB. I had a BRG tourer with wide Woolfrace wheels and flared arches. It had to go when No 1 son wouldn't fit in the seat I'd made on the battery covers. This led to swapping for a Triumph Stag........

The Triumph Stag. Mine was white. Nice car if you don't think of it as a sports car. Fitted an oil cooler and oil temperature gauge and didn't have too much trouble with it. When I sold it to a PE teacher the problems started and the whole thing ended in court, but that's another story.

I used to get to use Tim Bell's (Maggie Thatcher's PR guru) Porsche 911 Turbo in the '70's. The car was amazingly quick if you could keep the revs up to avoid the turbo "lag". 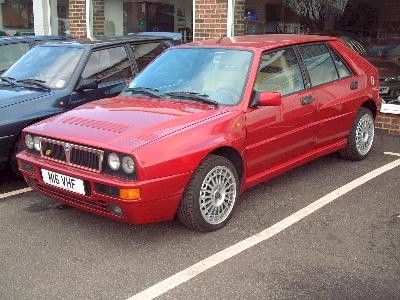 I had 2 Lancia Integrale's. The first was an 8 valve and the second was the first 16v imported, The 3rdcar I would consider as one of the best I have driven. For the record I drove 160,000 miles in these 2 cars and the only breakdown I had was a split oil pipe caused by rubbing on the chassis. There was a recall on this but I got missed. 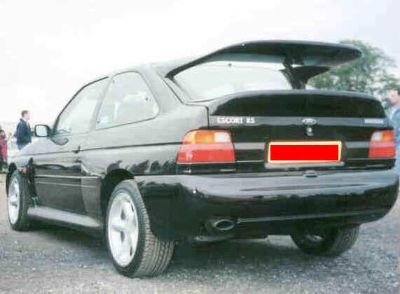 The last company car was an Escort Cosworth. Ford copied the Integrale but it wasn't as good. Bit like Coke & Pepsi, one was the real thing....

There have been more cars in my possession over the past 45 years including an MG M Type. But these are the cars that bring back fond memories.